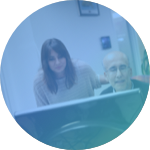 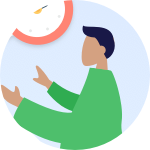 We use cookies to improve your experience on our site. By using our site you consent cookies. Learn more
Saving Time and Headaches with Automatic Assignment in JIRA 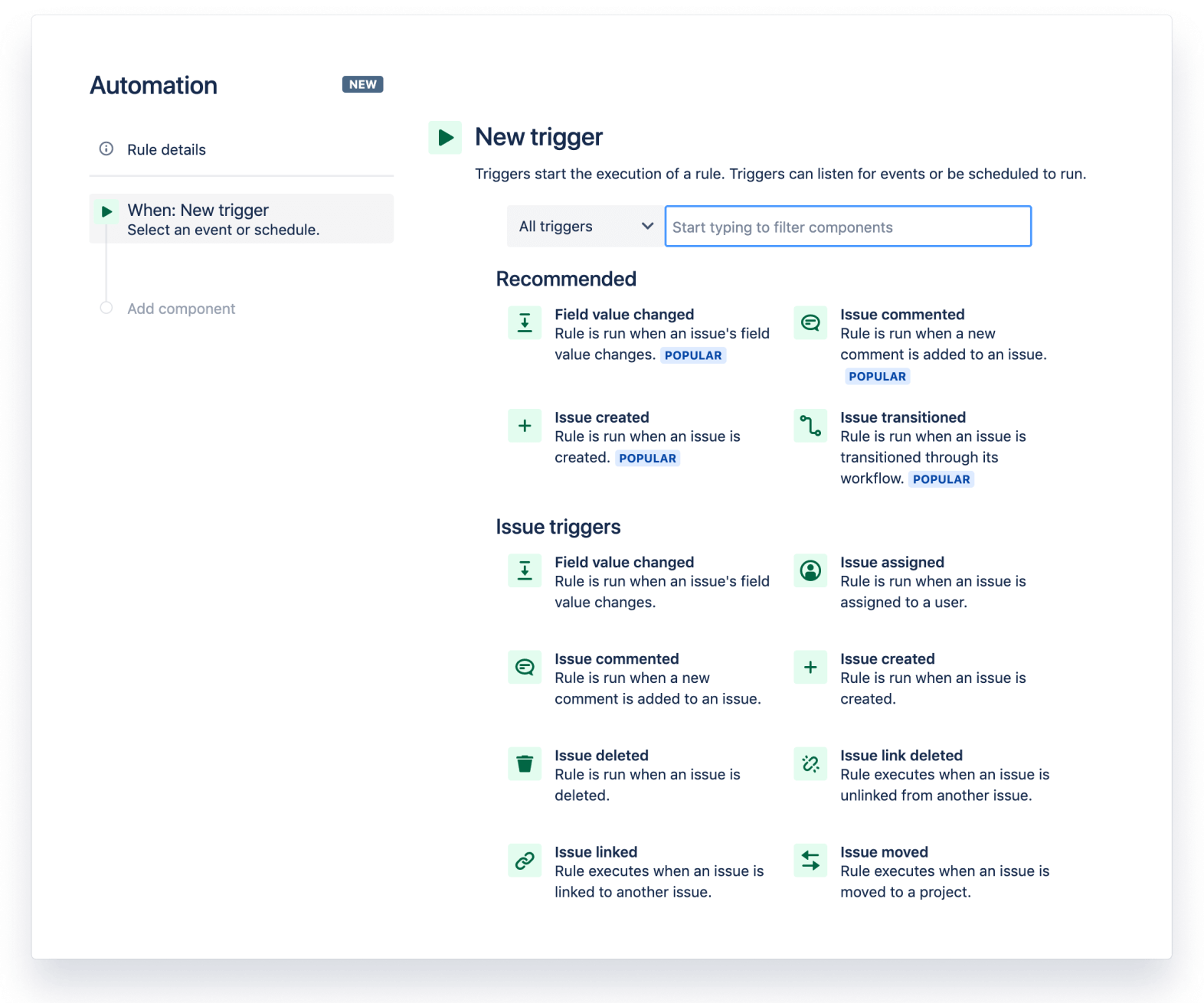 1st Case - Automatic assignment when no components are specified in the issue - Difficulty: Teeball

If the components field is empty and automatic assignment is used for the assignee field, JIRA will assign the issue to the Project Default Assignee. In the project administration area (accessible by a Project Administrator) there is a tab called 'Roles'.

2nd Case - Automatic assignment when one component is specified in the issue - Difficulty: Slow Pitch Softball

In this case, our issue has exactly one component specified in the components field, and again we're using automatic assignment for the assignee field. So forget about the Project Default Assignee. Forget it I say! Components are king now! In the project administration area (still only accessible by a Project Administrator) on the 'Components' tab, each component lists who the Default Assignee is for that component.

For the Component Default Assignee we have four choices:

So once you understand all of your different options and what they do (and perhaps what they do when they can't do what you've told them to do), automatic assignment in this case becomes fairly straightforward.

Automatic assignment when multiple components are used is confusing. How confusing? Atlassian's own documentation (at least for v6.1) doesn't even get it quite right when it says JIRA will use "the default assignee of the component that is first alphabetically". In practice, there is actually a hierarchy for the four default assignee options. The hierarchy says that Component Lead > Project Lead > Unassigned > Project Default. To demonstrate this, I'll run through several of the possible permutations of default assignee combinations. I'll run through so many permutations that you'll think I'm a Permutation Ninja Turtle solving the Secret of the Automatic Assignment with Multiple Components Ooze.

We'll start with an issue that is using all four components (PowerPoint Slides, Scheduling, Teleconference, and Webex) in the Demonstration Project.

And our components are configured like this (on the 'Components' tab):

So if we use automatic assignment in this setup, we get the following:

This is because the Component Lead assignment from WebEx is the highest on the assignment hierarchy, so JIRA skips past the first three components alphabetically, and goes straight to the one that is set to Component Lead.

Let's change some settings and try this again. We'll set the Project Default to Unassigned and set assignment for the WebEx component to something else (so that there is no Component Lead assignment used).

And if we go back and force our issue through automatic assignment again, it comes up with this:

Project Lead is now the ranking assignment, so JIRA skips the other components and goes straight to Teleconference and uses Project Lead for its assignment.

And again, we'll force our issue to use automatic assignment and get:

Whoa! Who saw that coming? Yes, Unassigned is higher on the hierarchy than Project Default, so JIRA uses the logic from Scheduling and gives our issue an assignee of 'Unassigned'.

So the only way to get JIRA to use the Project Default assignment in this case, is to set all logic to point to the Project Default. I am not going to do that, because of course it works, and it shouldn't surprise anyone, and I'm starting to get sick of taking screenshots in JIRA. But I will show you that when JIRA is given multiple components and there are multiple cases of the highest assignment logic (Component Lead) in those components, it does use the alphabet. So... 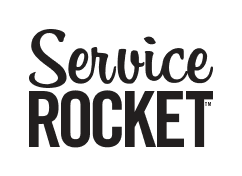 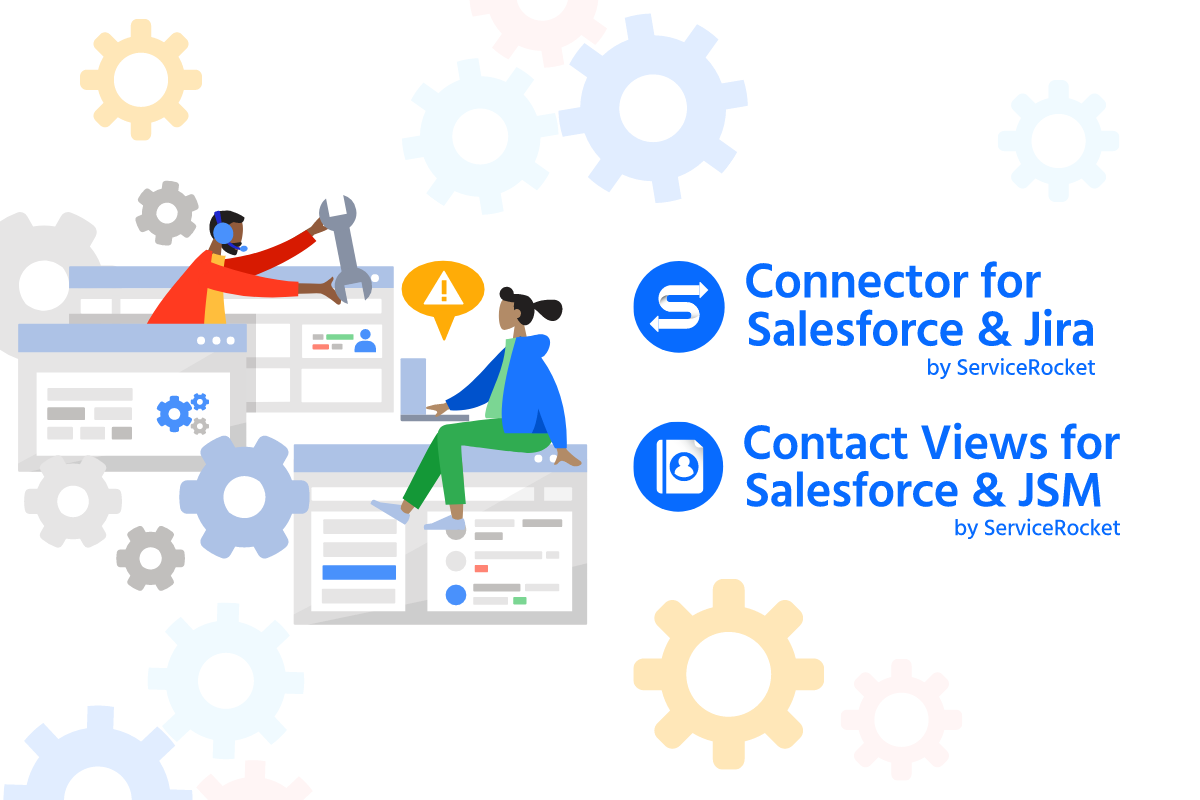 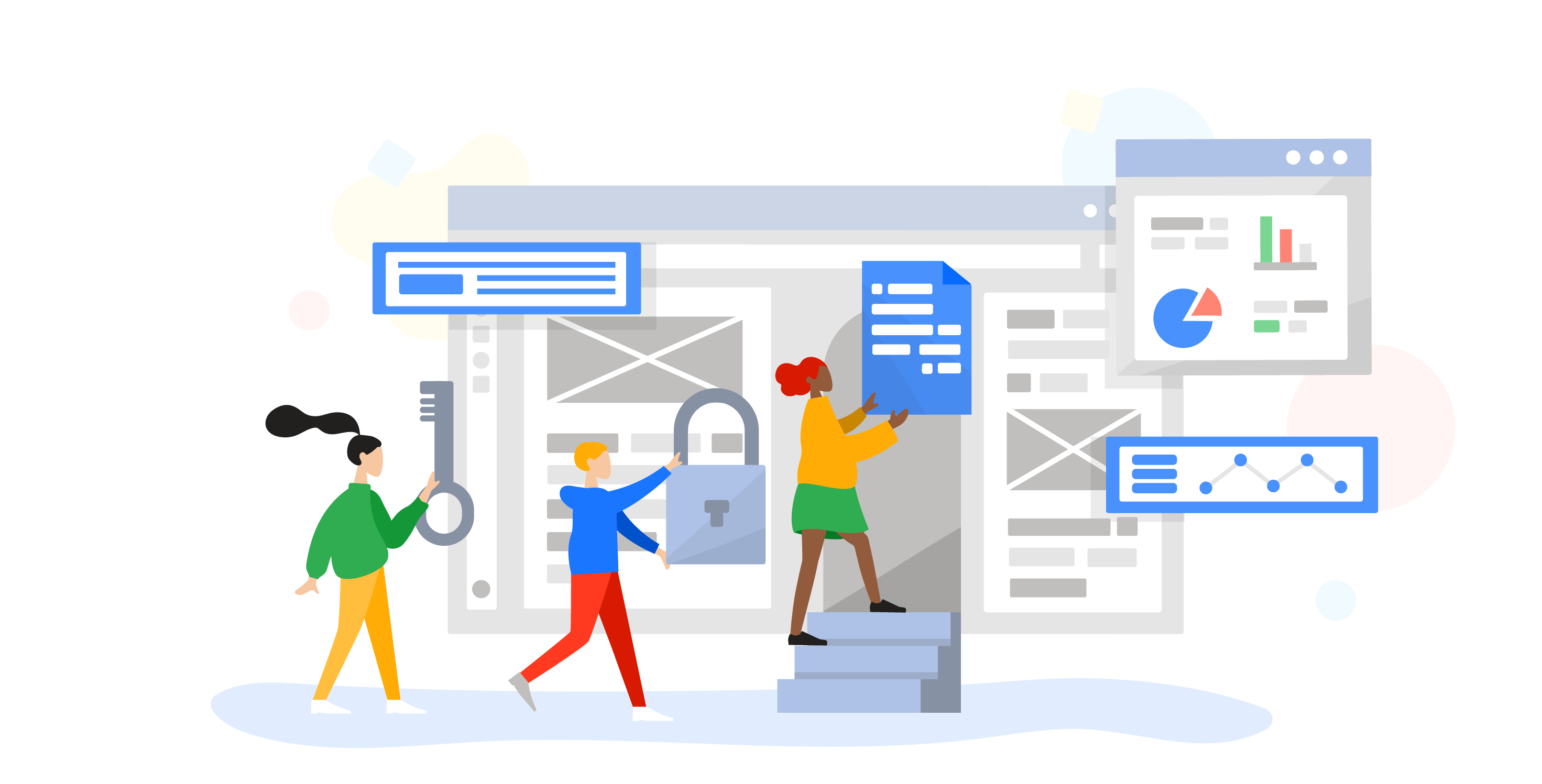 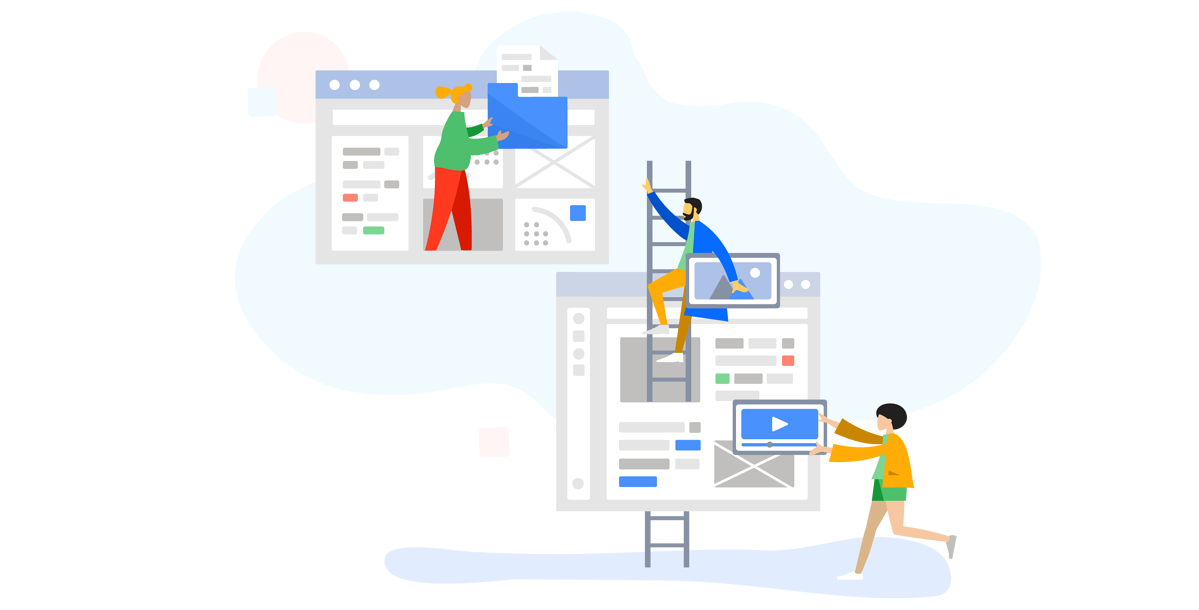